For over 30 years Susanna Chung Forest has been designing custom made-to-measure clothing for the most powerful women around the world. Her client list includes woman CEOs, woman presidents, celebrity entertainers, judges, royal families, politicians, wives of Ceos of Fortune 500 companies, and many more. Some of the famous names she has designed for include Hillary Clinton, Barbra Streisand, Judge Judy, Cybill Shepherd and many more... just check out her celebrity gallery at www.Susannabh.com and you will see. Her designs have been seen in television shows, movies, at red carpe 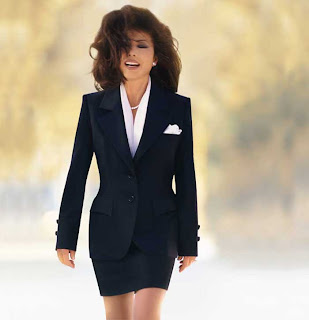 t events, at high profile political gatherings, and even in the pages of Bazaar, Vogue, Time and a variety of other national magazines and publications.

But the story of Susanna starts with a young girl from Korea who had a dream. She moved to the United States and worked to pay for her schooling. At the age of 21, she was broke and evicted from her apartment. She made a plan to start her own clothing design business and make it a success. She borrowed a small amount of money from a family member and opened up a shop. At first, business was very slow, but then one day a woman came in a bought several outfits. Later, that woman came back and brought some friends... and from then on her business grew rapidly fast until not long after, she was making millions.

Thirty years later, Susanna is still designing for these powerful women and is well known around the world for her exquisite design and custom tailoring of women's suits and evening wear.

Susanna is a great example of someone who used her determination to follow her dreams and reach her goals. A lot of people dream of realizing their goals of success, it's very inspiring to know that it can be done and it has been done by others. I hope this story will help you in your quest to follow your dreams to business success!

If you would like more information on Susanna Chung Forest and Susanna Beverly Hills, visit www.Susannabh.com
Posted by Megan Melinda at 8:44 PM 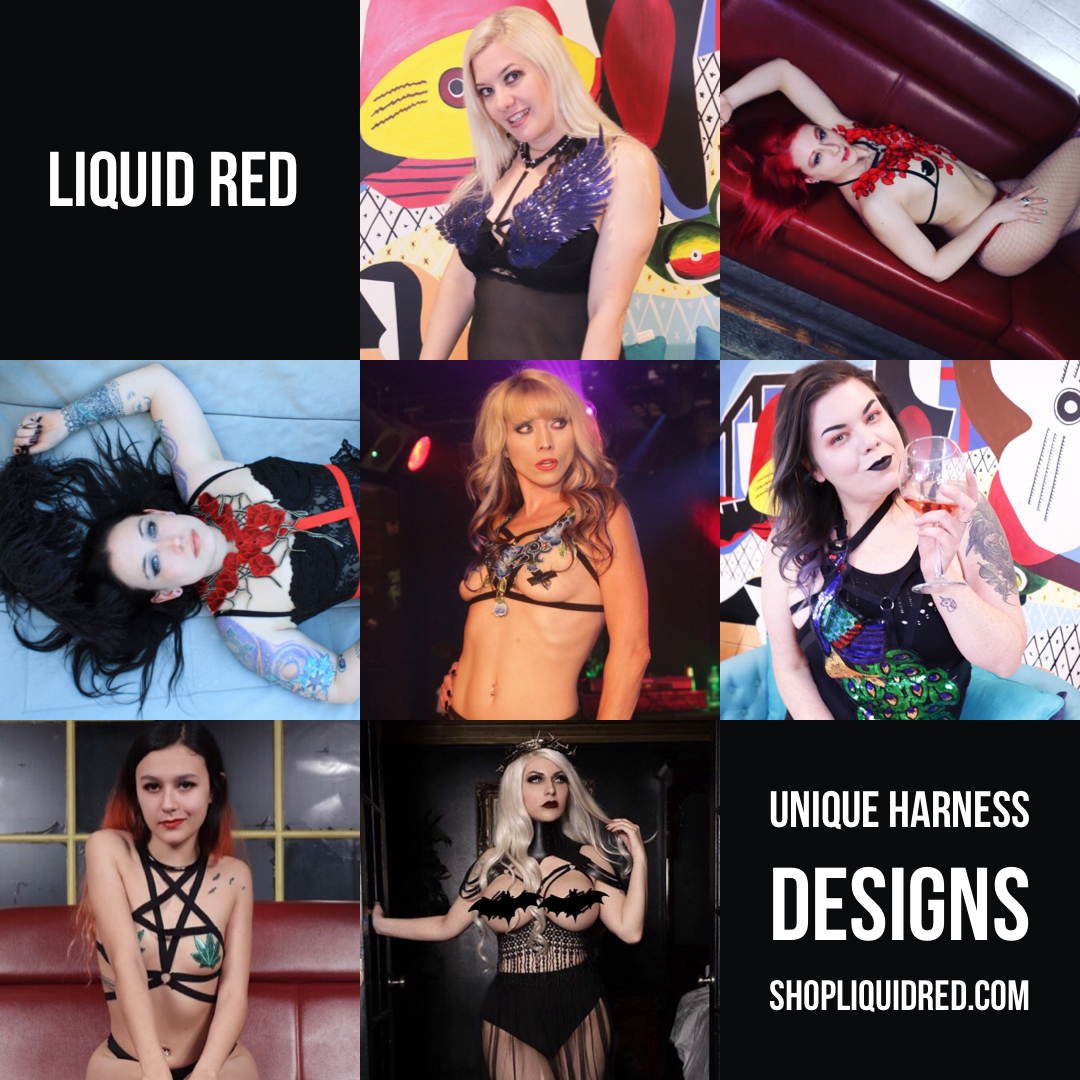